Monte Cristo Grilled Cheese sandwiches are the ultimate breakfast, lunch, or dinner meal that you will want to make over and over again. One single bite will have you run to the kitchen and cook another one.

These sandwiches are made with fried cubed ham and bacon that are placed between two slices of white bread smothered in mayo and a bit of cranberry jam.

Two types of cheese are added: Gruyere and American. The crispy sandwiches are topped with the perfect runny eggs that drip all over the cheesy goodness hidden inside. We can’t think of a better “grilled cheese”, and hands down, this is our favorite one.

Why do they call it a Monte Cristo sandwich?

It is believed that this sandwich is a variation of a French dish called Croque Monsieur which is very similar. It is basically a grilled cheese sandwich consisting of Gruyere cheese and lean ham.

Then, layered between two slices of crustless bread, fried in clarified butter, and made in a special grilling iron with two metal plates.

Save Recipe
5 from 1 reviews 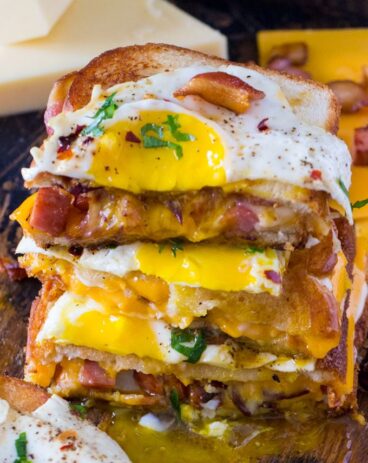 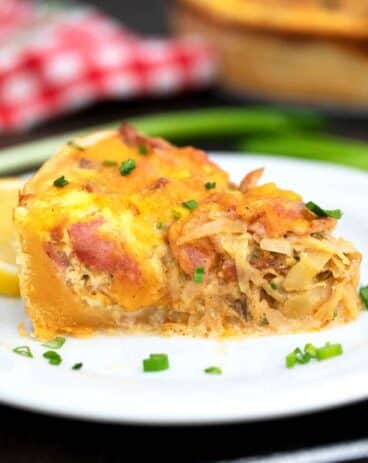 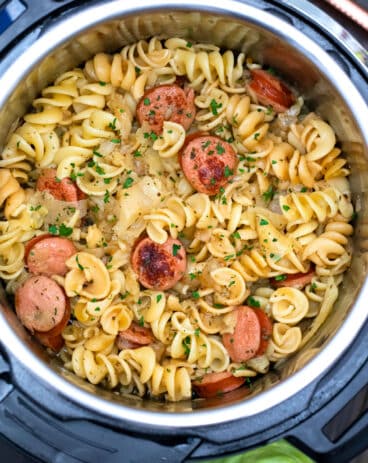 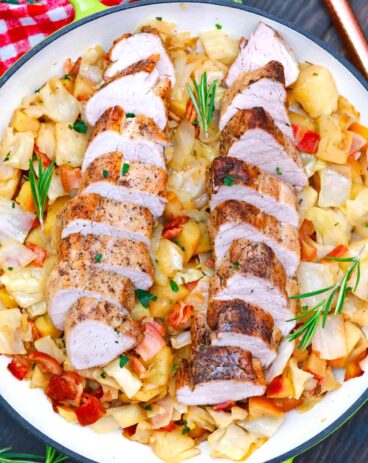 This looks amazing! I am one who loves all things runny eggs so I can't wait to dig into this!

I am thinking this sandwich might have to happen for brunch this weekend!

Oh my gosh, I am totally drooling over here, YUM!

That is one incredible sandwich!!! I love Smithfield pork.

WOW! I will dream of this tonight!

Monte Cristos are the BEST! This looks amazing!

Wowza, do these look stinkin incredible or what?! LOVE all the amazing flavors of a Monte Cristo in a gooey grilled cheese!