Hot and Sour Soup is a versatile soup that is hearty but with only a few calories! Just like many Chinese takeout classics, this recipe is very flavorful!

This is another dish from the Asian region that has taken the world by storm. Similar to Szechuan Chicken, Hunan Beef, and Orange Chicken, this dish is popularly attributed to Chinese cuisine.

Hot and Sour Soup is healthy with its ingredients being mostly vegetables and minimal use of oil. Can you believe that a cup of a takeout has only about 90 calories? It is a Chinese takeout on the healthier end of the spectrum compared to many stir-fried ones in oil.

As a versatile dish, you can add just about anything in it. If you want to add meat, then, you may do so. Simply cut the meat up into small strips.

It is so versatile that other Asian countries also have their unique version. But one thing is common – the delicious balance of being sour and spicy! There is something so comforting about it that this dish has become popular all over the world!

What is Hot and Sour Soup?

It is a dish with a broth flavored with chili sauce, vinegar, soy sauce, and other spices and seasonings. There is no exact recipe for it because it can contain veggies, meat, or both. It is also popular for being an egg drop soup.

How to make Hot and Sour Soup:

Check out the quick video tutorial attached. But the general steps are as follows:

How do you thicken it:

For this recipe, adding the mixture of cornstarch dissolved in water does the trick. If you have already added it to the broth, be careful not to over-stir nor overheat it. This is so you can allow it to congeal and sometimes, when the soup boils again, the thickening power weakens.

How to Store Hot and Sour Soup:

Hot and Sour Soup is a versatile soup that is hearty but with only a few calories! Just like many Chinese takeout classics, this recipe is very flavorful! 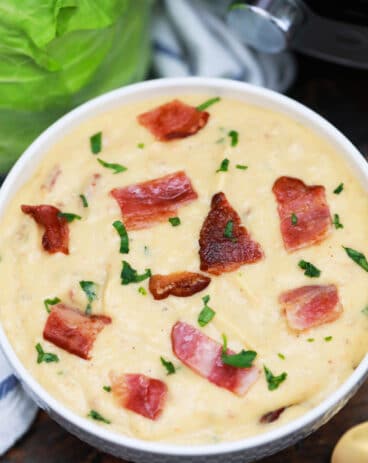 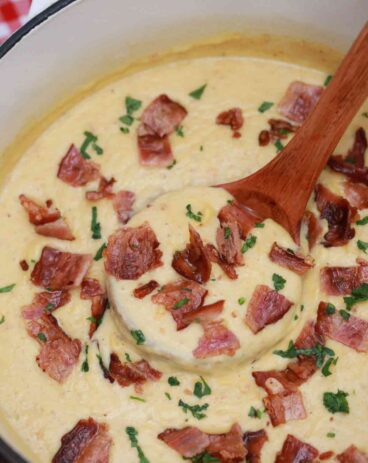 Yum, that sounds amazing! I never knew it was so easy to make. Pinning to try soon. :)

I really love mushrooms so this soup would be extra appealing to me. I think the flavor combos sound yummy!

What a yummy looking soup. This is a soup that I would enjoy for dinner

This is one soup I've never tried. My mom loves mushrooms and would like this soup.

I have never tried hot and sour soup before. It looks delicious especially with all those mushrooms.

I love mushrooms. This soup sounds delicious and something I really want to try. I just saved the recipe. Thanks!

I love your soups, Catalina! I have never made the hot-and-sour soup, as I was thinking it was so difficult. You make this recipe truly affordable and doable.

This is my daughter's favorite Asian soup. I'd love to be able to make it for her!

I didn't know that you could use cornstarch and water to thicken soup. Never had this but it looks really good.