Pecan Pie Cinnamon Rolls are ready in just over one hour and filled with a delicious concoction of butter, cinnamon sugar, and homemade pecan pie filling. Watch the recipe video tutorial and see how delicious they are!

Easy brunch recipes are one of my favorites, as they are a great excuse to eat sweets for breakfast. You have to try my very famous Coffee Cake with a cheesecake layer, and don’t forget about the Lemon Cheery Cheese Danish. These are great recipes that you can make ahead of time and take with you to a brunch party.

Pecan Pie Cinnamon Rolls are the most indulging treat you can make for brunch this holiday season. To make these rolls you can use my recipe for No-Knead Cinnamon Rolls because it will take you only about 20 minutes to make the dough. Another option is to use the store-bought crescent dough.

The buns are filled with a delicious homemade Pecan Pie filling that is sweet and rich. Canned pecan pie filling can be used as well, to cut on some preparation time. The Pecan Pie Rolls are ready in just over an hour, they are tender, fluffy and indulgent. The rolls are topped with a bourbon cream cheese icing, that pairs well with the Southern-style pecan pie filling.

What is a cinnamon roll?

A cinnamon roll also called a cinnamon bun is a sweet roll served commonly in Northern Europe and North America. The main ingredients used to make a cinnamon roll are flour, cinnamon, sugar, and butter.

The rolls are usually stuffed with a cinnamon-sugar mix and topped with a cream cheese icing.

How do you make No-Knead Cinnamon Rolls?

How do you make homemade Pecan Pie Filling?

Can you refrigerate Cinnamon Rolls dough?

How to store the Pecan Pie Cinnamon Rolls?

How to freeze unbaked Cinnamon Rolls:

How to freeze baked Cinnamon Rolls:

Pecan Pie Cinnamon Rolls are ready in just over one hour and filled with a delicious concoction of butter, cinnamon sugar and homemade pecan pie filling. 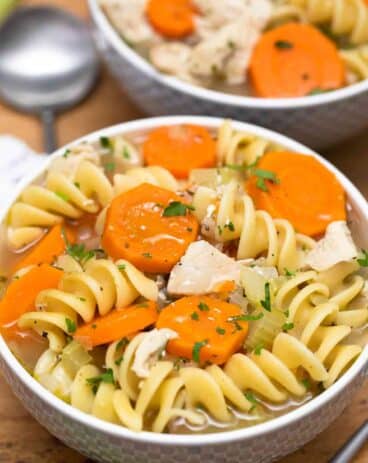 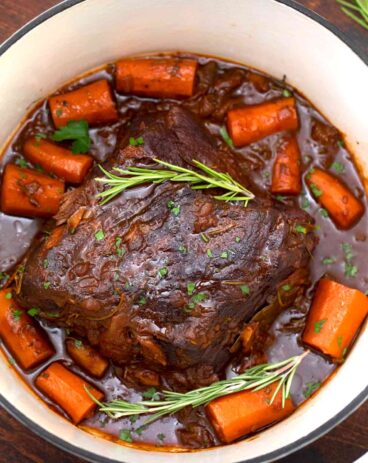 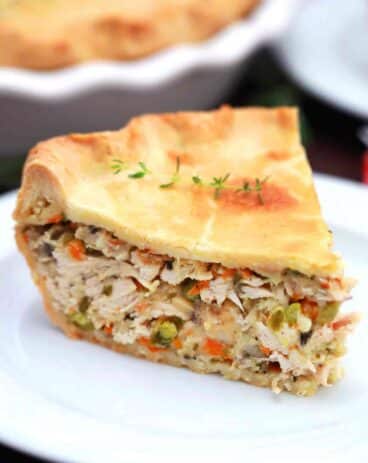 The dough portion of the recipe is great, we lived it. I almost doubled the sugar-cinn filling, and made the frosting....did not make the pecan filling. Dough was soft and perfectly slightly sweet. Filling and frosting were great. Thanks for sharing!

I am so happy that you liked it! The Cinnamon filling is amazing!

I wondered how these were different from pecan cinnamon rolls. Just in the title. They look delicious

This is a great recipe for the fall comfort season which starts with Thanksgiving. I love pecan pie and cinnamon rolls so i know i .would love the combo

My kids are obsessed with cinnamon rolls, and I'm sure they would love this recipe. It would be fun to make these for them on the weekend.

Wow, these sound amazing! Two of my favorite things combined! And the bourbon cream cheese frosting is making my mouth water!

These are the perfect recipe! All of the flavors of pecans and cinnamon go so well together.

I love the look of your recipes. I am new to your site but I can't seem to get the videos to work. Am I doing something wrong? I clink on where it says 'video'.

Hi and thank you for stopping by. I just checked the videos and it is working fine. Are you referring to the cinnamon rolls one? I have looked and is working. May you try closing and reopening or using a different browser, and simply click on the video it will play. Hope it will work. Let me know if you still have same issue.