London Fog makes every afternoon tea delightful with its froth and milky vanilla taste! Make it yourself and enjoy this drink in the comfort of your home!

I love hot drinks! Even in the heat of summer, I still enjoy a nice cup of hot drink because it is relaxing. Relax with this recipe in your repertoire and enjoy like how you would enjoy White Hot Chocolate, Slow Cooker Apple Cider, and Irish Coffee!

London Fog sports a froth on the surface that makes it appealing like it was served by a professional barista. But it is so easy to prepare even when you lack training!

Tea is something that I like having in-between meals. This drink is simply soothing and best to have after a tiring and stressful day.

And I am so happy to be sharing this with you. I, myself, was thrilled when I learned about this recipe. It will save me some bucks by making it myself.

And I get to make it anytime that I want to! No need to go to Starbucks to order the same thing. Paired with a nice cake or a savory pastry, this drink is simply one of the best perk-me-ups that you can have!

What is the London Fog?

It is a hot beverage that has Earl Grey Tea, sweetener, milk, and vanilla. The term “fog” refers to the milk froth on the surface.

What goes into London Fog?

How to make London Fog?

Do you need a frother?

No. An electric frother will give you a warm and frothy milk mixture, but having one is not essential. What you can do at home is to steam the milk.

Heat it in a saucepan until it simmers and forms bubbles but not enough to make it boil. Make sure to keep an eye on it.

Because of the Earl Grey tea, this drink has hints of floral, earthy, and citrusy flavors. It is a bit sweet and bitter at the same time, too. Also, the added vanilla extract boosts the flavors of the tea latte.

Can you make it in advance?

Yes! To make it in advance, you can steep the tea and store it for later. When ready to serve, froth the milk mixture and combine.

Save Recipe
5 from 7 reviews

How to Make Hard-Boiled Eggs 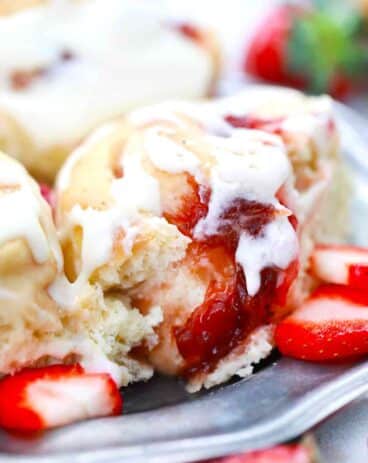 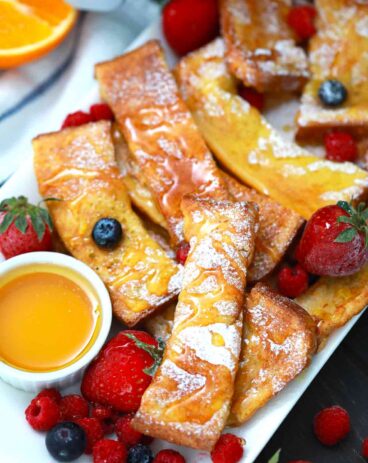 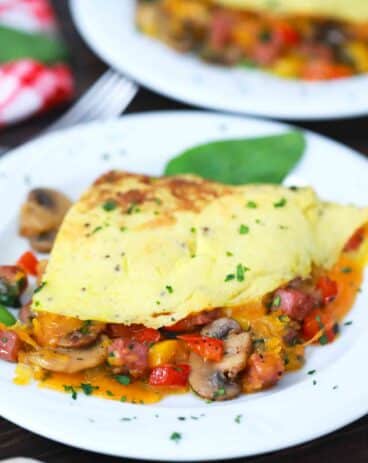 Sounds like an interesting combination of flavors! I've never had earl grey believe it or not, but I would definitely try this based on how you describe it.

This looks so good! I will have to try it out one day for sure. I like the name of it too :)

This is one of my favorite lattes. I can’t wait to try this recipe.

Now this sounds like a good latte, I know some people who would love it - I think I'll have to make one for them when we can meet up again.

I'm not a big tea drinker-unless it is made with milk and sugar. This looks like my cup of tea, literally. Printing the recipe for this. Thank you!

that would make a nice change in the morning from my usual coffee.

This looks so good! I have never tried a tea latte before, but I think I may swap out my coffee latte for this!

I love my tea and I'm always on the lookout for new flavours. This latte looks right up my street. I'm eager to try it out.

I've just recently discovered my love of tea, but have avoided Earl Grey since I did not like it as a kid. However, I think I will love this.

One of my favorite lattes! Great to be able to make it at home.

Oh how I crave some latte right now by just looking at your photos. its been a while since I drink coffee .

Looks delicious I would love to enjoy a glass of this. Sure going to try it for my self.

This London fog latte looks so yummy. I want to try this recipe, I think my husband would love it.

I like that it has floral hints. I will drink hot drinks all year round too and enjoy them.