Just because you’re on keto doesn’t mean skipping dessert! This delectable Chocolate Cake, Brownies, and Strawberry Cheesecake are all low-carb and as amazing as the regular versions!

Keto Cinnamon Rolls are bites of happiness in fluffy, buttery rolls filled with cinnamon sugar, then drizzled with cream cheese icing. Crazy delicious and keto-friendly, because it’s a legit low-carb version of this breakfast favorite!

Aside from being an awesome breakfast and snack, they’re also perfect for sending out as thoughtful edible gifts, especially for friends and family who are following low-carb diets. There’s nothing like homemade baked goodies to make someone’s day, especially when you show up at their door with a batch of these cinnamon rolls!

Is cinnamon allowed on keto?

Yes, this spice is great for low-carb bakes and recipes! One teaspoon only has less than 1g of carbs (net). Aside from being keto-approved, it can also help reduce the levels of blood sugar in the body.

What flour can you use on keto diet?

If you want to try a low-carb diet but also loved baked treats, there’s nothing to worry about. You’ve got plenty of low-carb flour options out there, such as coconut flour, nut flours like almond flour, bean flours like soy flour, and seed flours like sunflower flour.

What sweetener can you use on keto diet?

Like flours, there are many sweetener options for those following a low-carb diet. Try using artificial sweeteners like sucralose or the ever-popular Stevia or Swerve. If you prefer natural alternatives, you can bake with Erythritol, yacon syrup, or monk fruit syrup.

These sweeteners won’t halt ketosis because they barely have carbs. They’re usually sweeter than regular sugar too, so you can use less than you normally would. All of them are a yummy way to add a kick of sweetness without breaking your low-carb goals!

Baking soda has zero carbs. Baking powder does have carbs, but very little of it. Every teaspoon contains around 1.3g carbs, and because you need only a bit in recipes, feel-free to use it in low-carb bakes.

How to make Keto Cinnamon Rolls?

How do you make keto cream cheese icing?

Cool completely before storing. These will stay fresh and delicious at room temp, as long as you keep them in an air-tight container. Consume within 3 days, or within 5 days if keeping in the fridge.

Yes. Transfer the dough into an air-tight bag, then freeze as long as 1 month. To bake, thaw and shape, spread with filling, slice, and bake.

Alternatively, fill and shape them already, then arrange them on a flat sheet and freeze. Once frozen, transfer to a plastic bag and store for a month.

Can you make these in advance?

Yes, you can chill them overnight in the fridge once shaped. Bake directly in your pre-heated oven the next day.

Save Recipe
5 from 8 reviews 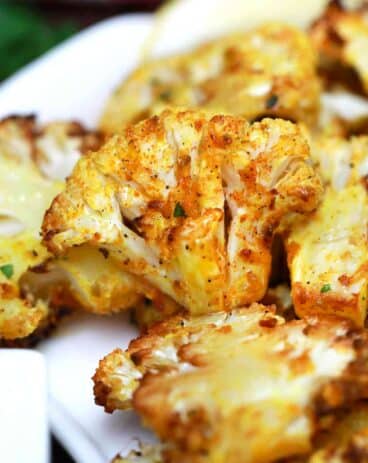 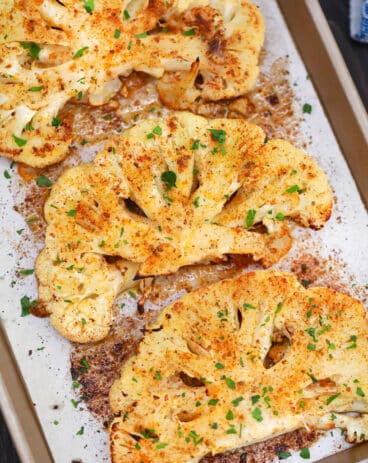 Wow! How can you be so creative in making keto dishes? Thank you so much for the recipe!

I'll definitetly give it a shot soon! Cool Kitchen Utensils

So delicious! Love this tasty breakfast

I can't wait to try these! They are incredibly delicious!

These Keto Cinnamon Rolls sound absolutely delicious!! I am so excited to try this recipe!

Yay! So glad I don’t have to miss out on this yummy breakfast anymore!

I just started keto so I can't wait to try them. Thanks for the great information. I have a lot to learn.

These are perfect to start the new year off with! I cannot wait to try them out!

they are so so so good!